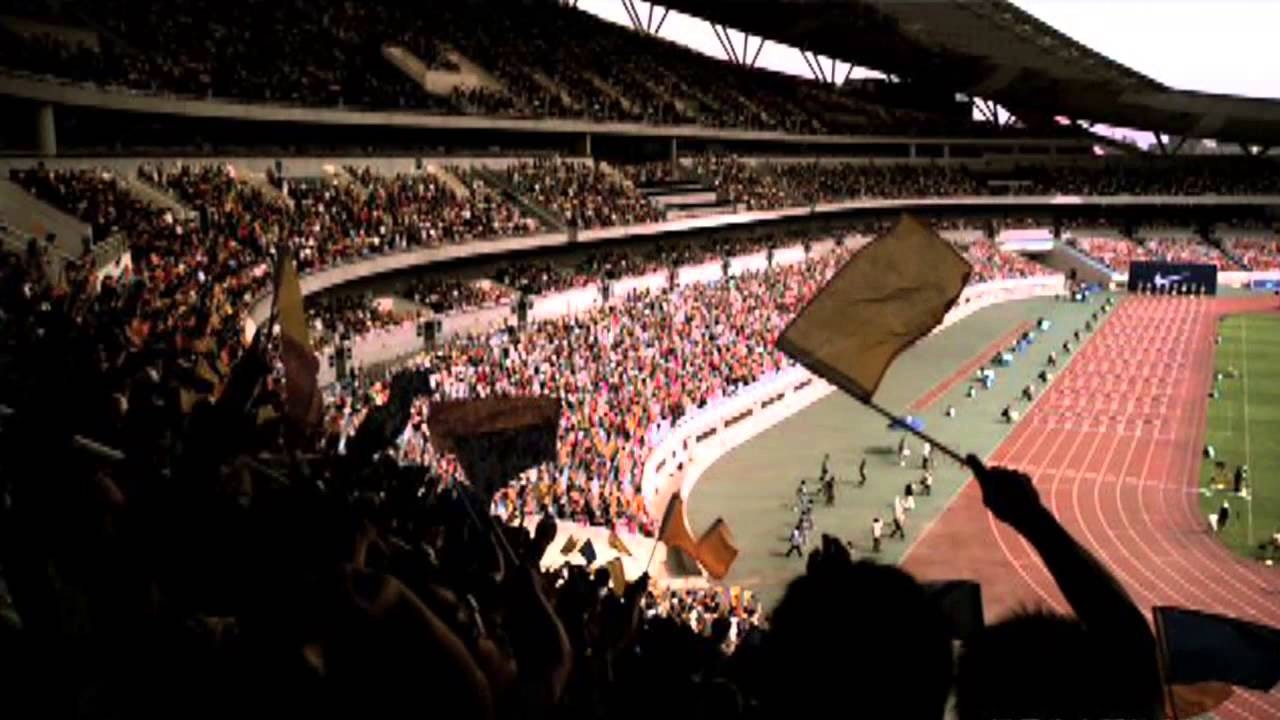 Rob comes from Nottingham, England, used to be a session guitarist for some of the 80/90’s worst pop stars and has spent over 30 years as a strategist.

He’s lived and worked around the World, creating and collaborating in the UK, US, Australia, China, HK, Singapore and Japan.

He’s developed creative strategy for everything … from Airport Lounges people want to miss their plane to stay in to F1 teams fans want to celebrate despite always losing right through to global Olympic campaigns that defined the event in culture’s minds all around the World.
He’s worked with names like NIKE, Spotify and Metallica at agencies including Cynic, Wieden+Kennedy and R/GA and been proudly been called an “asshole” by Lars Ulrich, Richard Branson and Dan Wieden.

Rob is a well known speaker, writer and mischief-maker and passionately believes in culture, creativity and chaos.

He also has an unhealthy obsession with listing things in threes.

Here are some places you can find him:

Along the way, Rob has worked with Ryan and Sam on a range of projects including bringing Fiat into China, re-introducing Jeep to America and making NBA2K the official game of the gaming world.