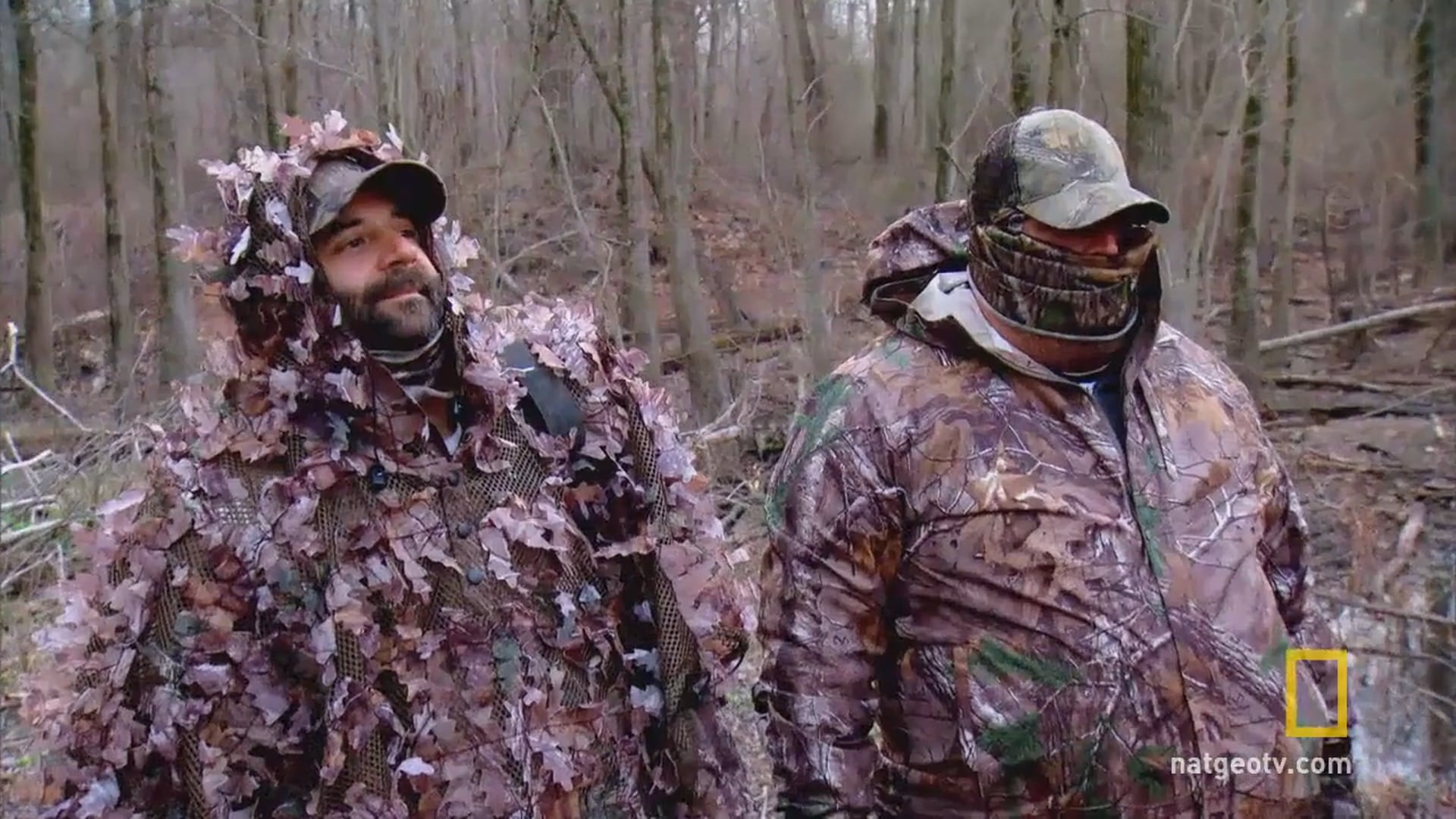 Under the name Howard Zemski he wrote Wild Things 4 (yeah, there was a 2 and 3) and Hammerhead: Shark Frenzy. If you saw that one you’d know why he used a different name. He was also paid real cash money to take his name off of a Steven Segal movie once. But not before spending 3 months with Steven every day at his Mandeville Cyn home where Steven consistently forgot his name.

He’s never used his real name because there’s another writer named Josh Klausner who went to Princeton wrote Shrek 2 and is married to a billionaire heiress. (True story). But what’s in a name? A few billion, apparently.

Josh has told stories across all mediums for the past 20 years, including about 4 years in advertising. First as a senior copywriter at 72 and Sunny, New York for 2 years and then freelancing in New York, LA and Washington DC. He’s worked on Samsung, Smirnoff, Seventh Generation and few more brands that don’t start with “S”.

His Instagram is not worth looking at and his last tweet was in 2014. If you’d like to know what he’s been up to, try a telephone. He’s old enough to remember how to use them.